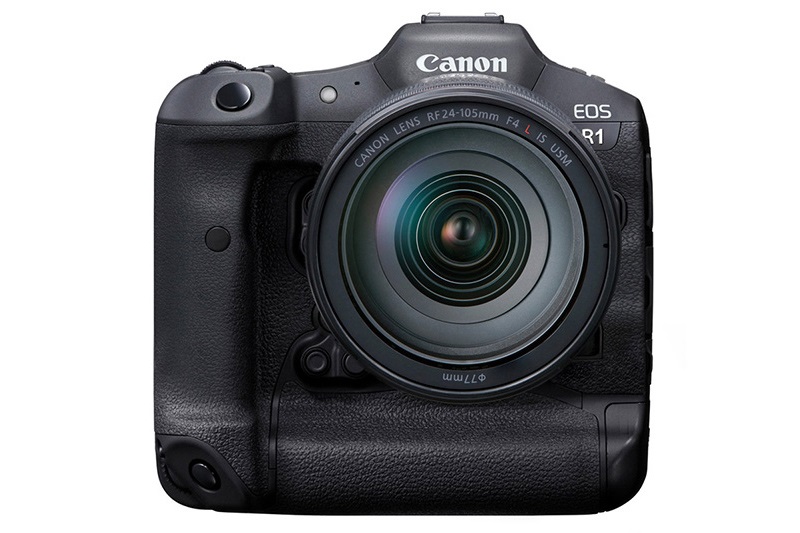 According to the latest rumors, Canon may release the EOS R1 flagship full-frame mirrorless camera in the second half of 2023.

Before the release of the EOS R1, Canon may focus on expanding the RF series lens product line. Looking back at the previous news, the Canon EOS R1 camera is expected to be equipped with a 54MP image sensor, and the overall performance will be better than competing models of the same level (Sony a1 and Nikon Z9).

The first thing Canon has to solve is the replacement of the EOS RP and EOS R, as well as complete the L and non-L lens lineup, which may be more economical.

Currently, it seems that the EOS R7 is also in short supply, so it may be better not to expect much of the new model to be introduced at a fast pace.

Canon’s 13 RF mount full-frame mirrorless lenses that may be released in the future:

Canon’s 5 RF mount APS-C mirrorless lenses that may be released in the future:

Stay tuned with us for more Canon Rumors.