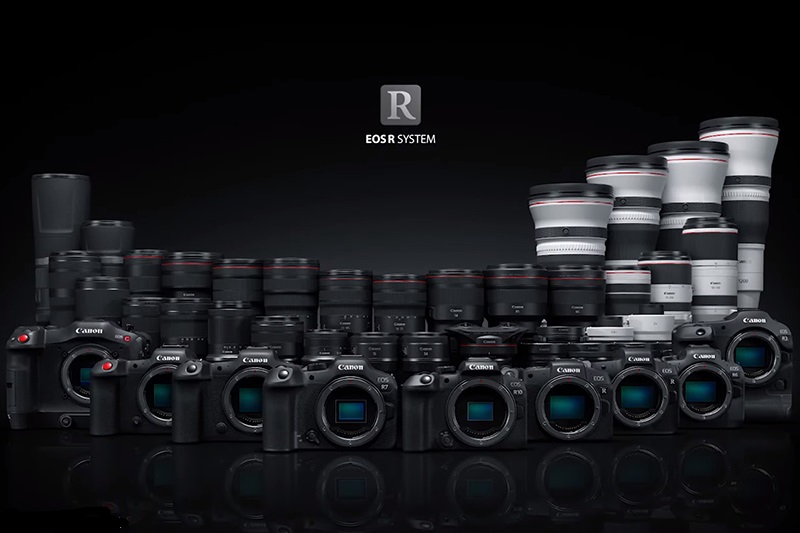 In addition to the upcoming RF 15-30mm IS STM lens and RF 24mm f/1.8 Macro IS STM lens, Canon is rumored to announce a new RF 135mm f/1.8L USM lens in the Q4 of 2022. It is unclear whether the lens has optical image stabilization. In addition, the aperture of this lens may be F1.8, which may not be the previously rumored F1.4.

Canon’s 13 RF mount full-frame mirrorless lenses that may be released in the future:

Canon’s 5 RF mount APS-C mirrorless lenses that may be released in the future:

Stay tuned with us for more Canon Rumors.