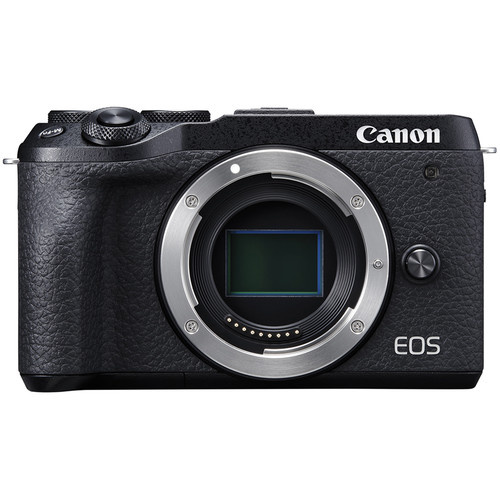 Canon has just released the EOS R10 and R7, but it seems that there is a possibility of introducing another APS-C mirrorless model later this year. The latest rumor suggests that Canon’s next RF mount APS-C mirrorless camera will be a small Vlogging camera. This camera may be the rumored EOS R100 and it will be an RF-mounted APS-C machine similar in shape to the Canon EOS M6 Mark II.

This new Vlogging camera is expected to have a different kind of vari-angle LCD screen and support 4K 60fps and that there will likely be a 120fps mode.