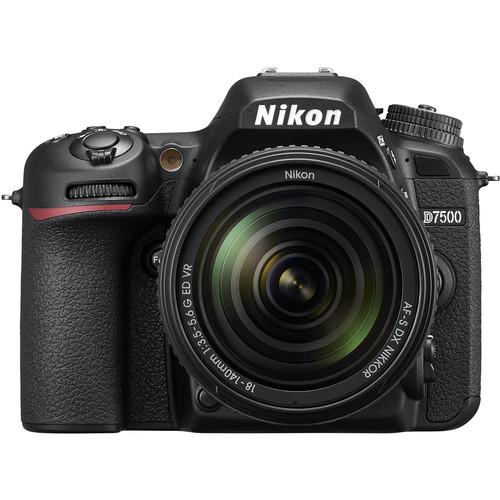 Nikon has released the new firmware version 1.11 for the Nikon D7500 DSLR camera to fix some issues.