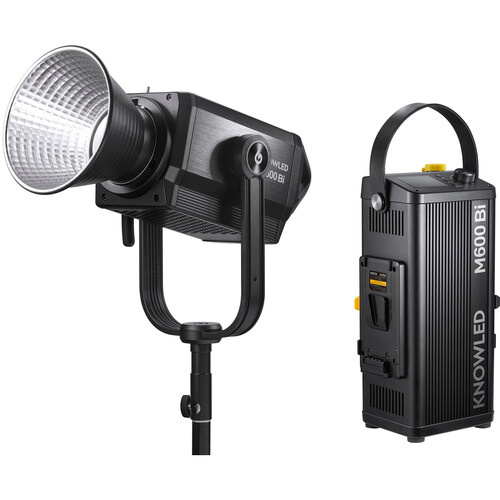 Godox officially announced the new Godox Knowled M600Bi Bi-Color LED Monolight. The US price is $1,599 and it is now available for pre-order at B&H, Adorama. 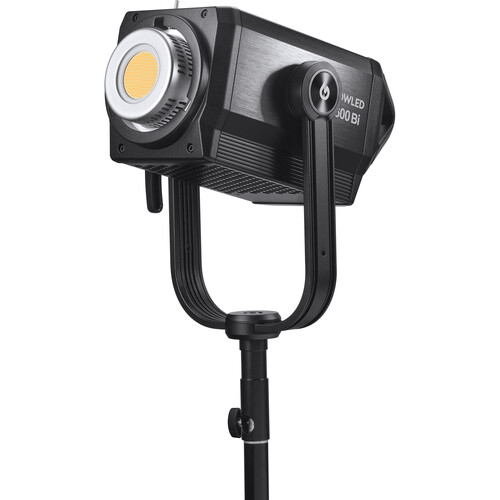 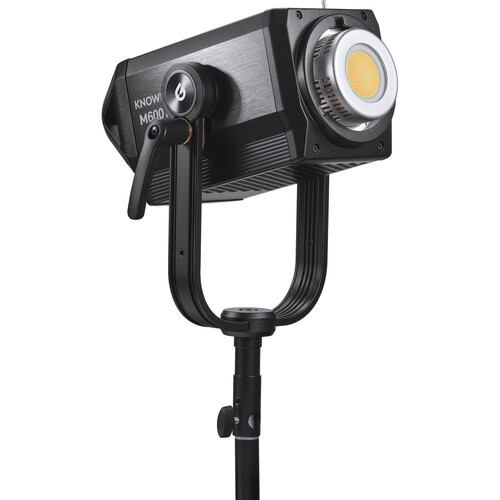 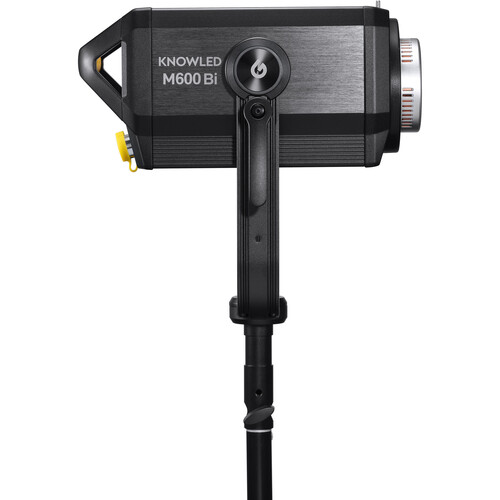 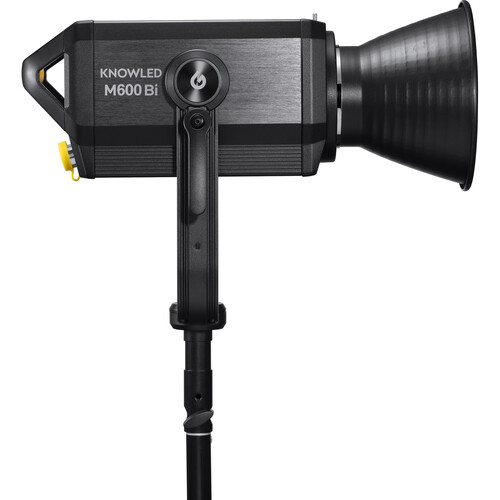